Get fresh music recommendations delivered to your inbox every Friday.
We've updated our Terms of Use. You can review the changes here.

by Yom Gagatzi / The Institute of Ongoing Things 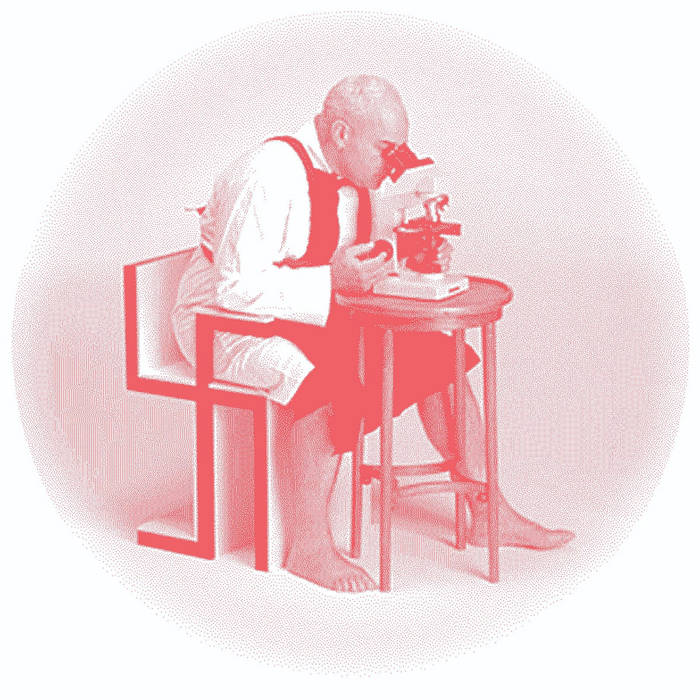 Uri Katzenstein (1951-2018) was a sculptor, performance artist, film maker, musician, and inventor of sound machines. He passed away unexpectedly in August 2018, two months before a large exhibition of his work was due to open in Amsterdam. Uri was scheduled to perform at the opening. The exhibition, titled The Institute of Ongoing Things, eventually opened as planned, but naturally, turned into a farewell.
Three of Uri’s closest friends and collaborators - interdisciplinary artist Ohad Fishof, sound designer and musician Binya Reches and film composer Ishai Adar - took his place and performed in his memory at the opening of the exhibition. The music on this side of the album is the music they have created for this show, using some of Uri’s recordings, lyrics and original instruments.

Yom Gagatzi was a trio that comprised Uri Katzenstein, Binya Reches and Ohad Fishof. It began as a weekly improv session every Friday afternoon in Katzenstein’s studio, and finally mutated into a short lived live combo. The six tracks on this side of the album were recorded in 2011, but were only edited and mixed following Katzenstein’s death, by the two remaining members of the band.

Bandcamp Daily  your guide to the world of Bandcamp